Once a written apology is received from a person annotated on these pages, we will amend the relevant entry accordingly. Removal of names will be subject to approval by our National Committee. The SA Special Forces Association strongly dissociates itself from them and strongly disapproves of their claims and actions.

In media reports we often see that a person, who is being reported on, is referred to as having been “an ex-recce” or “a former recce” with some rank assigned to him.
In many, but not all, these individuals do not control the content of media reports.
In the cases listed below the people themselves claimed to be qualified SA Special Forces Operators .
The SA Special Forces Association strongly dissociates itself from them.

With the advent of social media there are a lot of wannabes that suddenly have a new outlet and perceived audience where they think they may now trumpet their many “heroic achievements” for all and sundry to see.
The SA Special Forces Association strongly dissociates itself from them.

Mr Jacques Joubert, who is resident in Untergruppenbach Germany, considers himself a hero of the Angolan Bush War. He has declared himself a SA Special Forces operator and even falsified an Operator’s Certificate, proudly on display in his office, to substantiate his wild dreams. Having killed “countless numbers of the enemy in close-quarter combat” with a prized knife on show for all to see. And of course, he had to flee his beloved home country when the new dispensation came about as he had done “too much damage” as a feared Special Forces operator. 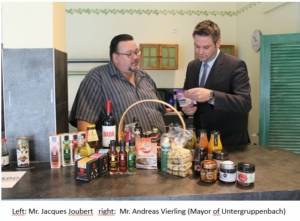 (Added March 2020)
Mr Johann Jeppe appears in a news video to market a campaign to obtain food for military veterans in Canada. In this video, he wears a leather jacket on which he displays a SA Special Forces operators badge, along with insignia of the closed down 1 Reconnaissance Regiment. He also displays a South African Recce officer’s military uniform with a second operator’s badge (they are uniquely numbered per individual and never duplicated), as well as medals that were issued for service on the Namibia/Angola border during the Bush War. 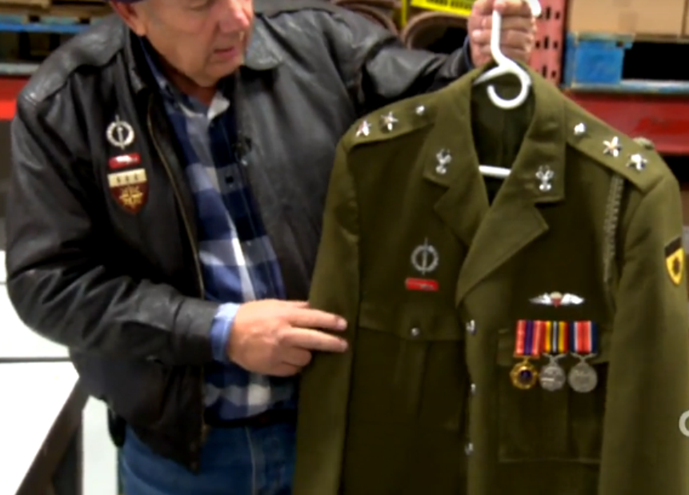 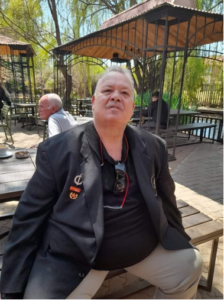 BE TRUE TO YOURSELF

It is all about being strong as a team and having respect for each other. This comes with the right mindset and the will to excel in adverse conditions…

All Members that qualify as operators subscribe to the Operators creed. It is a statement of value. See the official version as used by...